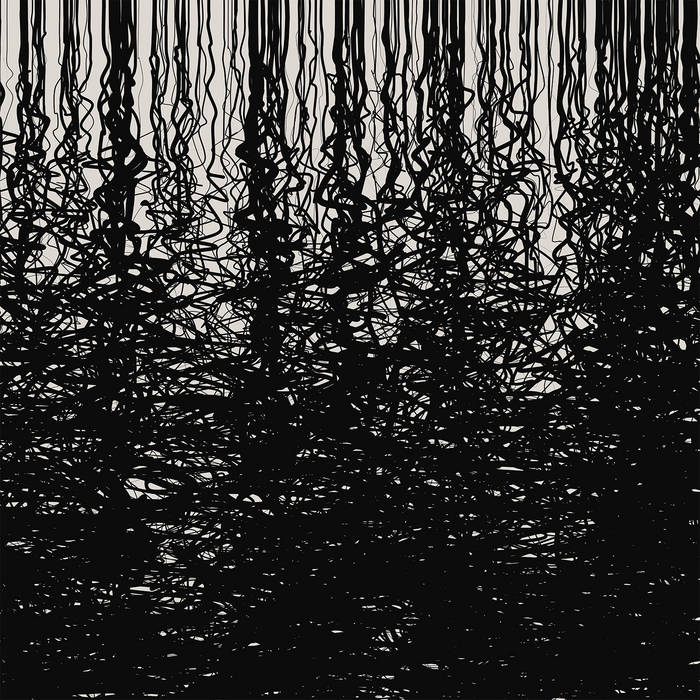 Scott Beautiful sound, and the jacket has a wonderful texture and smell from all of that ink!

Camryn Marquez Often, when I search for music, I try to find music that emulates the exaggerated emotional strength that music held to my childhood self. In this particular genre I try to find grandiosity and somber beauty. Empire capitalizes on the theatricality and ethereal ephemera of classical sensibilities, and I can't help but feel that this is one of a few truly exceptional classical and ambient albums on Bandcamp-- stricken with beauty and crushed by painful fragility. Favorite track: Effervescent.

Emery’s music is described by The 405 as “ebbing from soft whispers to an ocean of sound that would calm even the roughest of seas.” Their words are apt. Though learned and erudite, Empire is experienced less in musicality but in mood. There is melancholia, jubilation, tension, beauty, dark ambience all deftly navigated within its various movements. Though it is delivered with the sombre grace of heavyweights such as Ryuichi Sakamoto or Ludovico Einaudi, and possesses a singularity akin to Lubomyr Melnyk or Bing and Ruth, its devastating depth of sentiment is all its own.

From the swooping strings of the album’s title track to the fluttering piano of ‘Effervescent’, to the intensity of ‘Orpheus’, it is evident that Emery has a heavy heart. Beneath the album’s compositional maturity and sophistication lies a very pure and clear picture of emotional expression. It is a record that sings without a single vocal utterance, captured with a credence missing from much of the broad ‘modern-classical’ world. A record that echoes the grandeur and myriad complexities of Greek mythology, its own central theme.

Emery’s profile as a composer has benefited from several placements across cinema and television, accumulating an incredible 30 million views on YouTube for his GoPro online ads. His music was used for the trailer of Anton Chekhov’s Seagull play, the highly acclaimed new adaptation that was directed by Matthew Dunster and showing at Regents Park Open Air Theatre in June-July 2015. Other placements include trailers for the British Academy’s Literature Week in 2015 and 1883 Magazine's ‘Life Less Ordinary’ - behind the scenes photo shoot amongst many others. And despite Empire being his debut album, previous self-released singles have enjoyed radio plays across many of the BBC’s music stations, KEXP and Amazing Radio among others.

Cello performed by Fraser Bowles (except on L For Luna and Effervescent, where cello is performed by Lins Wilson).