← back to
Injazero Records
Get fresh music recommendations delivered to your inbox every Friday.

I Put a Flame in Your Heart 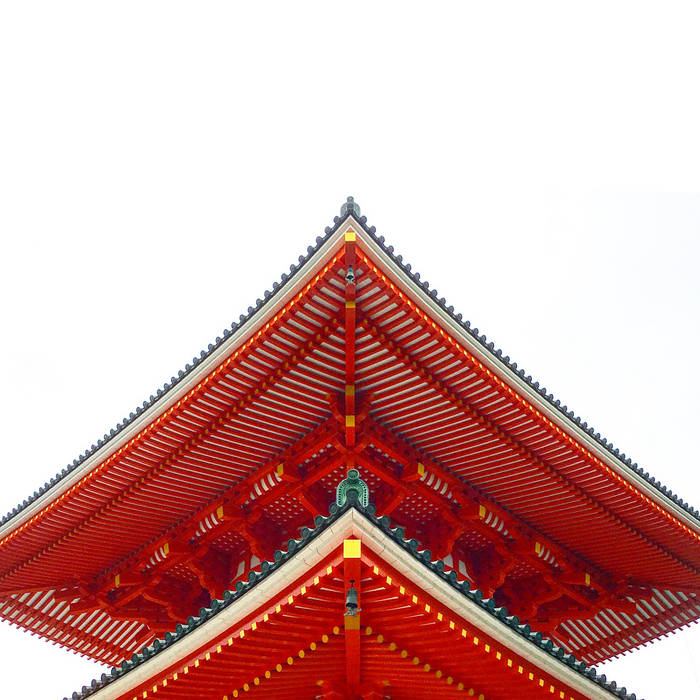 "Very special Vessels remix, ... ticks all of the right boxes for this fan and follower." Headphone Commute

"With I Put a Flame in Your Heart, Emery delivers a late summer gem while whetting our appetites for whatever he might next have in the works." Stationary Travels

UK composer Matt Emery follows his extraordinarily beautiful debut album Empire (September 2017) with a brand new single, ‘I Put a Flame in Your Heart’. Released digitally on September 7th 2018 via Injazero Records, the single is a delicate piano composition featuring a wave of 8 pianos meandering through the piece in a wistful and atmospheric mood, delivered with the sombre grace of heavyweights such as Nils Frahm, Ólafur Arnalds and Chilly Gonzales.

The full band version sees Emery's music swell with frantic drums, throbbing synths and a full choir culminating in an expansive interpretation, more aggressive in comparison to his gentle and intricate modern classical piano and string repertoire. It fuses the post rock intensity and epic feel of bands like Mogwai and Sigur Ros, while the energetic live drums and piano loops bring to mind DJ Shadow.

Completing the three-track release is the stunning remix by currently one of the UK’s most exciting electronic bands Vessels, who put their gritty and glitchy spin on the original à la Jon Hopkins, Rival Consoles and Kiasmos.

Emery’s profile as a composer has benefitted from many placements across cinema and television, providing soundtracks for companies like Hugo Boss, BT Sports, BBC’s Top Gear, Matador Network, Visit California, Ford, Giles Miller Studio and accumulating an incredible 30 million views on YouTube for his GoPro online ads. He recently composed the score for the trailer of the feature film ‘The Escape’, starring Gemma Arterton and Dominic Cooper and released in cinemas in the UK on August 3rd.