← back to
Injazero Records
Get fresh music recommendations delivered to your inbox every Friday. 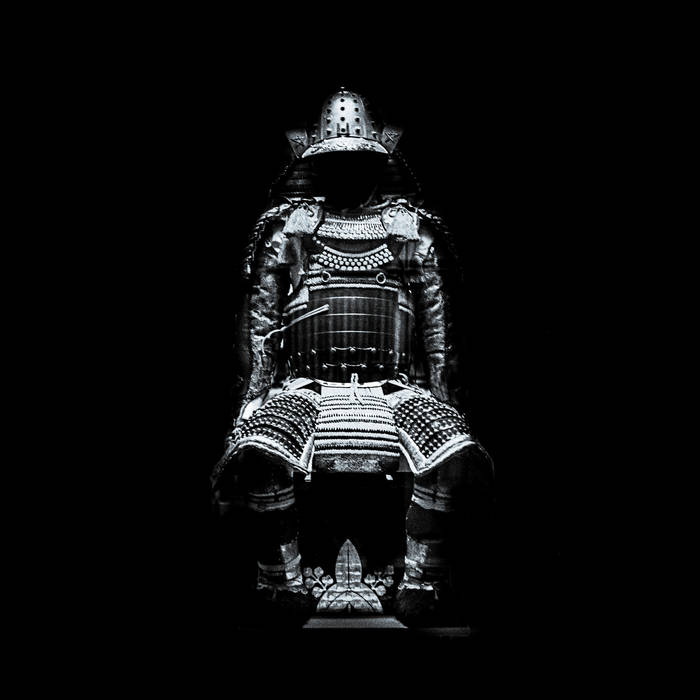 Celebrated UK composer Matt Emery launches a new series of recordings focusing on one instrument at a time, starting with the stirring Cello EP, written as a collection of solos and layered performances for the instrument. Characteristically for Emery’s music, the overarching theme is storytelling - a distinct, defined narrative running as an unbroken thread throughout the record. The music here acts as a tense and dark soundtrack, its story that of a samurai warrior heading into battle.

The six unique pieces that make up Cello are all performed by Emery’s long-term friend and collaborator Fraser Bowles and produced by James Kenosha - the same team that united so effectively for Emery’s acclaimed 2017 debut album Empire.

Opener ‘Anxiety Mist’ is made up of fifteen individually-performed lines, its core revolving around a rising glissando figure, eventually accompanied with lush, building harmonies and punctuated by stabs and erratic higher melodies that paint the picture of warriors waiting in line amid the mist, a thunderous charge into battle forebodingly imminent.

Second track ‘Battle Cry’ is a frantic, adrenaline-fueled cello solo, recorded live in Emery’s parents’ kitchen. It represents one of Emery’s favourite tracks to perform live, originally written specifically for Fraser Bowles to perform onstage and now a key part of their live show. Later, ‘Raindrops and Blood Spurts’ is made up of live cello loops. Plucked pizzicato lines mimic raindrops, laying a brooding surface on which the track breathes as if a living, expanding and contracting thing. The piece crescendos into an angry array of noises, screeches and slides from Fraser’s bow, before receding back, to return to its starting point and the plucked pizzicato lines.

The EP then slows into a sombre, slow-motion coda for its final pieces, and eventually settles on the upbeat staccato celebration of new life of ‘R for Rebirth’.

London/Surrey based composer Emery’s debut album 'Empire’ was released on Injazero Records in 2017 to widespread acclaim, receiving praise from BBC Radio 1, Radio 6, KEXP, Radio X , XLR8R, Clash Mag, self-titled and The Ransom Note. After selling out his debut headline show at St Pancras Old Church, further performances followed at The Southbank Centre’s Queen Elizabeth Hall, Union Chapel and Neue! Step Festival in Istanbul, with Nils Frahm and Peter Broderick. His music has been heard by millions through its usage in film and television.